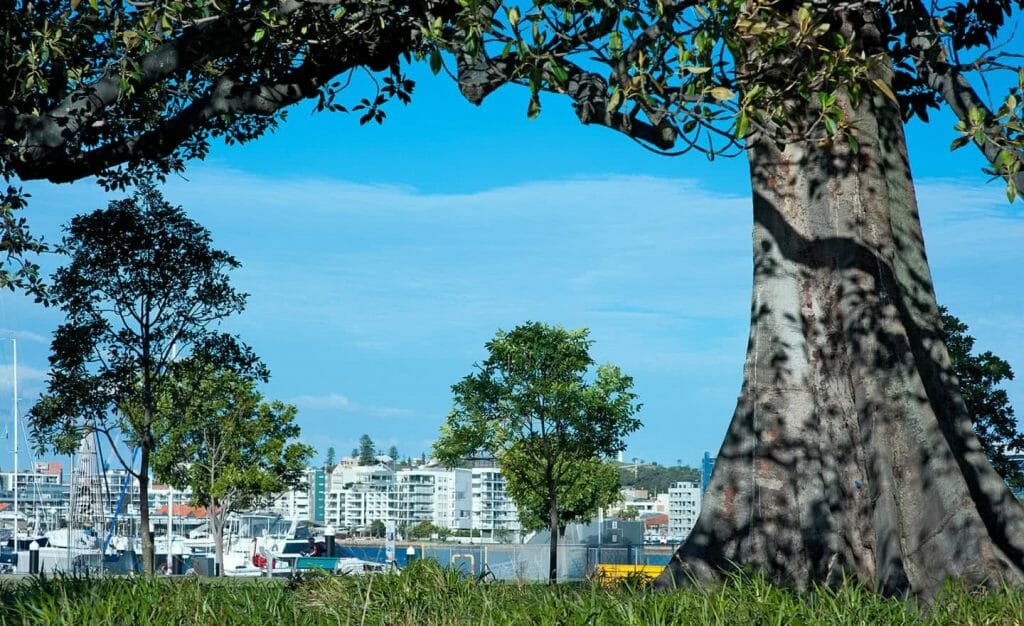 One of Newcastle’s outer inner-suburbs, Wickham is an unassuming suburb that sits alongside the Hunter River. Nestled between the river, Islington, Hamilton and Newcastle West, Wickham is only three kilometres from the Newcastle CBD and is home to the Newcastle Interchange, a central transport hub. Carrington runs parallel with Wickham, just across the river. Although spelt differently, Wickham…Read More→ It neighbours Boolaroo and Eleebana, Cardiff South, Macquarie Hills, Hillsborough and Mount Hutton. Twice as large as Sydney Harbour, the colloquially known “Lake Mac” is a hive of activity for boaters, water skiers, stand up paddle boarders and rowers. Its indigenous name Awaba means “plain surface”, which perfectly sums up the lake.   “TWICE AS LARGE AS SYDNEY…Read More→ Waratah is only six kilometres from Newcastle’s CBD. Its eastern border hugs Georgetown, with Broadmeadow to the south-east. Lambton is to the south, North Lambton and Callaghan to the west and Mayfield across the train tracks on its north-east border. Much of Waratah’s history is entwined with its original industrial profile. The land that now makes up Waratah was privately owned by the Waratah Coal…Read More→ Wallsend sits south of Maryland and Shortland and north of Elermore Vale. Birmingham Gardens separates Wallsend from the University of Newcastle and Minmi is to its south. Newcastle-Wallsend Coal Company’s first coal mine opened in 1860 and as a result the towns of Wallsend and Plattsburg grew rapidly. Commercial buildings and shops were built to…Read More→ 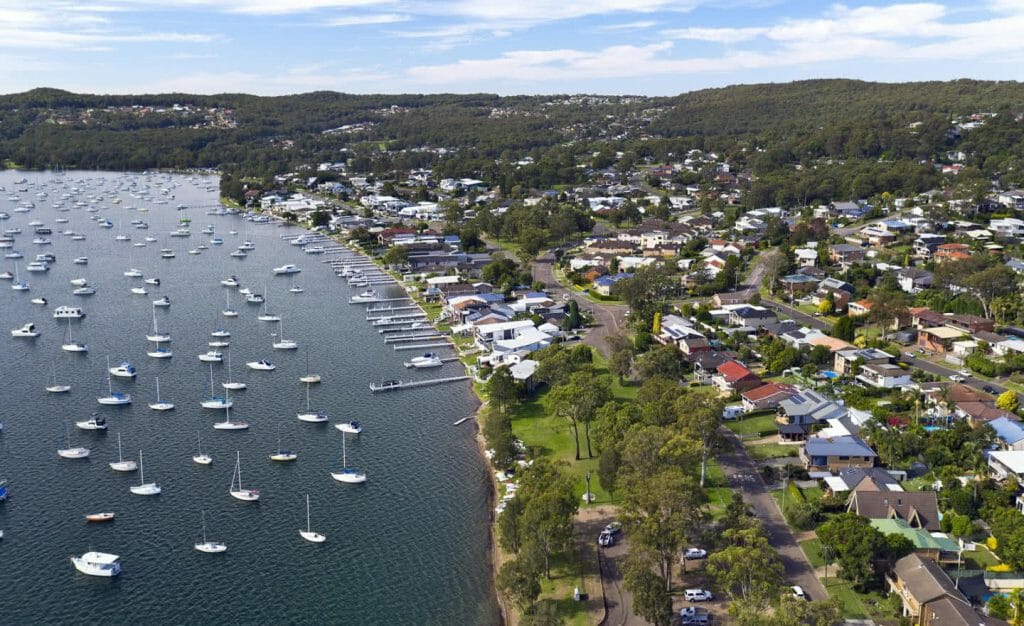 To the south-west of Newcastle, Valentine is bordered by Belmont, Mount Hutton and Eleebana. A large part of the suburb is taken up by a nature reserve but its lakeside lifestyle is the main drawcard of the area. Although discovered in 1869, Valentine wasn’t named until 1916. Contrary to popular belief it was not named…Read More→ 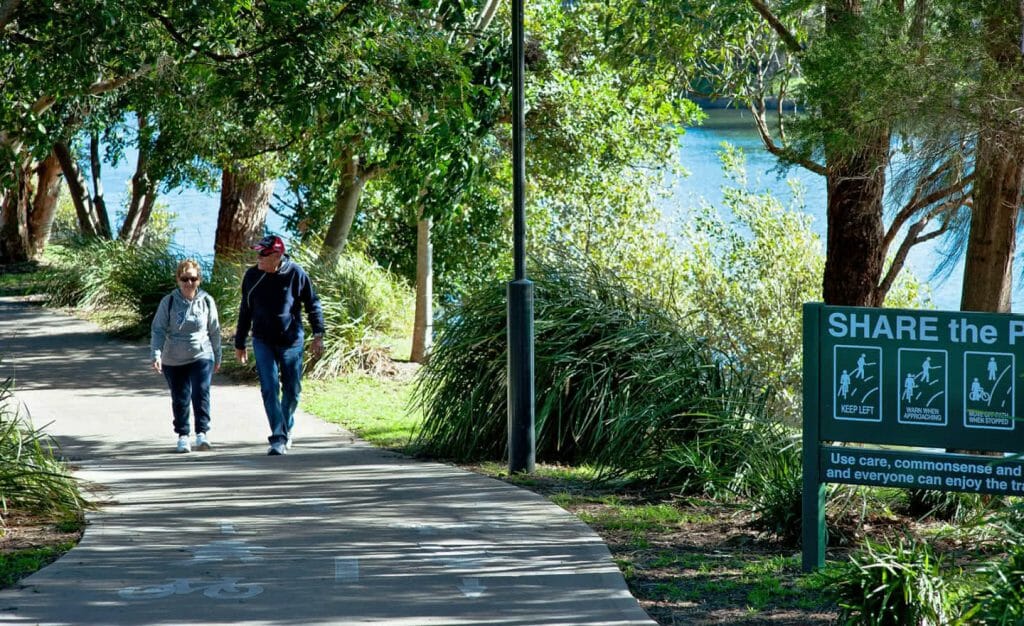 Mayfield covers the northern border of Tighes Hill, with Carrington to the south-east and Maryville to the south. “TIGHES HILL HAS BECOME A POPULAR ALTERNATIVE TO OTHER NEWCASTLE AREAS DUE TO ITS AFFORDABILITY, WHILE MAINTAINING A CONVENIENT DISTANCE TO INNER CITY NEWCASTLE AND ITS BEACHES.” Prior to the 1950s, the area was mainly populated by…Read More→ 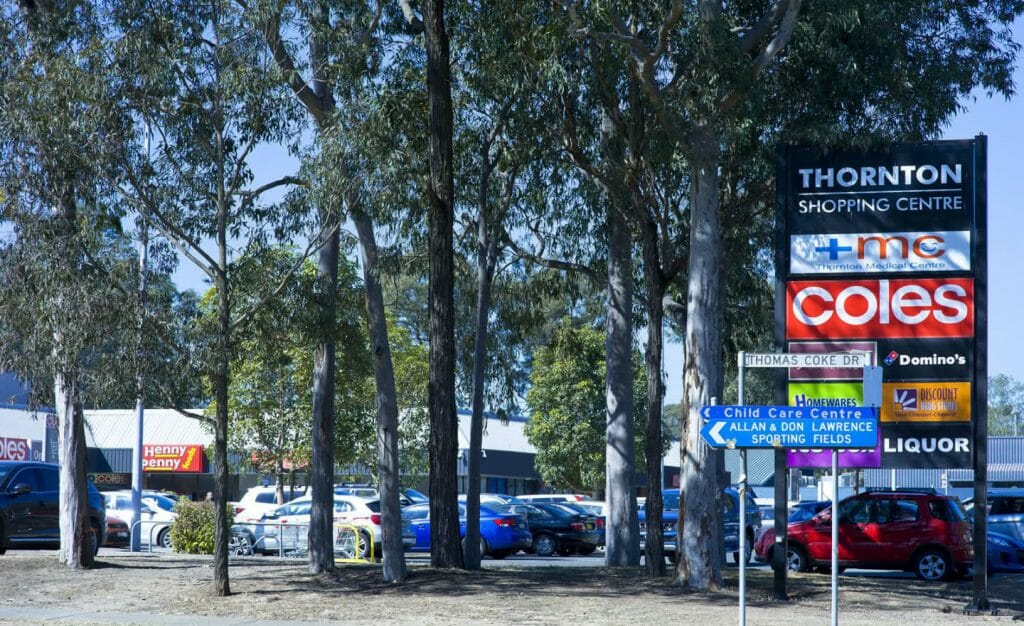 Thornton is part of the City of Maitland and while it is a reasonably large suburb, it has a low population density. It sits between Beresfield and East Maitland on the Hunter train line, making it easy to travel into Newcastle and Sydney or further out into the Hunter Valley. Thornton train station opened in…Read More→ “ALTHOUGH NAMING A SUBURB AFTER A ROAD FEATURE SOUNDS ODD, LOCALS ARE FOND OF THE LITERAL JUNCTION.” Formerly part of Merewether, The Junction has readily formed its own identity since it was established in 1991. “The Junction” gets its name from the large traffic junction in the centre of the suburb. Although naming a suburb…Read More→ 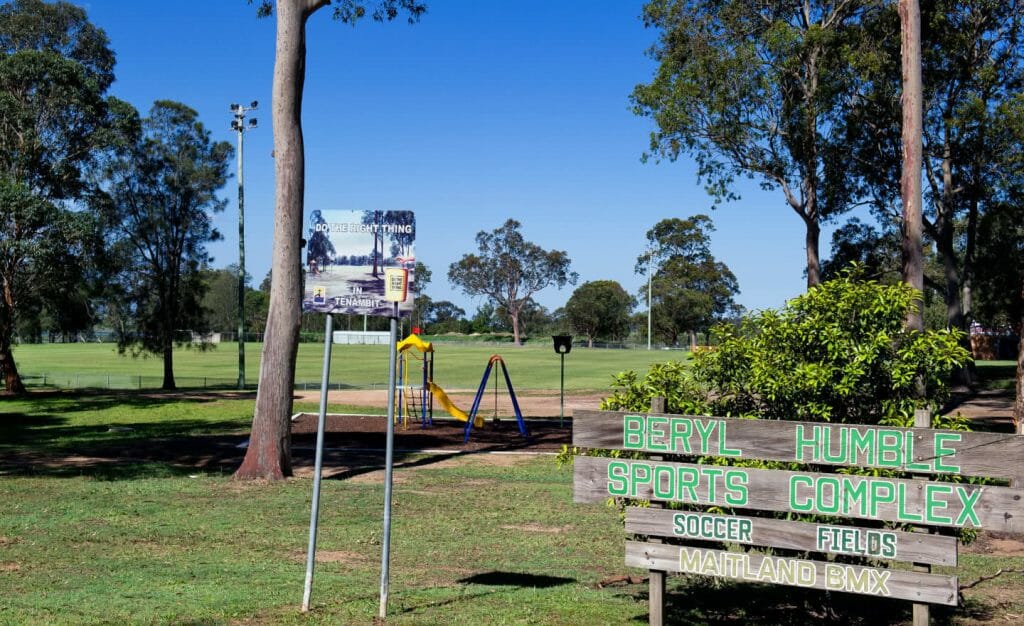 Tenambit is a small suburb with a community-based, family feel. It is close to the Hunter River and the shops and eateries of Morpeth, and has easy access to the New England Highway and the shops and amenities of nearby East Maitland. The suburb is home to several sporting teams and clubs, and backs onto…Read More→ Originally named “Pirates Point” after escaped convicts were shipwrecked there in 1800, Stockton was an industrial and mining base throughout most of the 19th century. Workers and families flocked to the area throughout the 20th century, and in 1971 the Stockton Bridge opened, further reducing the suburb’s isolation from “mainland” Newcastle. Stockton Beach stretches 33 kilometres up…Read More→ IN THE LATE 1800S, A RACE HORSE TRACK BROUGHT MANY PUNTERS TO RUTHERFORD, BUT WITH THE OUTBREAK OF WORLD WAR II THE LAND WAS SOLD IN ORDER TO BUILD A BOMB FACTORY. A mix of industrial and sporting features make up much of Rutherford’s history and a few relics, including bomb shelters, still remain. In…Read More→

Let's start with your details

Simply click below to find all of our available properties for rent.

To get the ball rolling complete the below fields and we will be in contact soon!